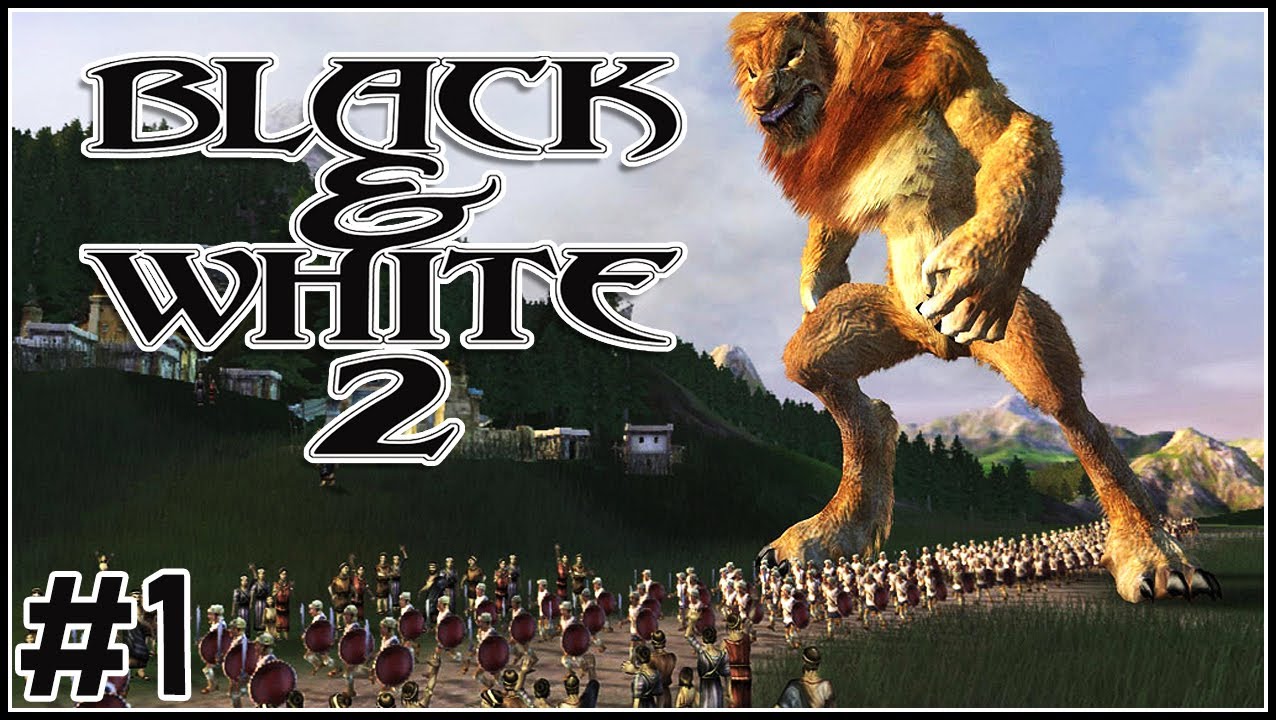 We get started in Black & White 2 by raising our initial god creature, a lovely young cow called… Buttercup. Then I drop a boulder on somebody’s head and feel pretty bad about it. It’s not easy being god.

Subscribe with this handy dandy link! –
And for alternate sources of British Banter, come say hello on Facebook –
To watch the rest of the Black & White 2 playthrough, check out the playlist –

In Black & White 2, the player takes the role of a god called from heaven to help those who invoked them. However, the player is not an omnipotent style god, but rather a god who rises and falls with his believers and the player must help develop their nature according to their good or evil desires. The player also has a creature, their physical representation in the world, which takes the form of an anthropomorphic ape, lion, wolf, cow, or tiger. It can grow to an immense size, and adopt a good or evil persona separate of the player’s. They develop their character as the player rewards or punishes their actions. In addition to the god simulation and city-building elements introduced in the original Black & White, Black & White 2 also features elements of real-time strategy gameplay, with the addition of controllable warfare and fighting units.

“Black & White 2 is a video game developed by Lionhead Studios and published by Electronic Arts. It blends real-time strategy, city building and god game elements. It was released on 7 October 2005. A Mac OS X port was released in January 2009.[1] It is the sequel to 2001’s Black & White, also the brainchild of Peter Molyneux. The lead designers are Peter Molyneux and Ron Millar, who previously worked at Blizzard Entertainment on titles such as StarCraft and Warcraft II: Tides of Darkness.”

For some written reviews of the game, the following will help you out! –

You can pick up Black & White 2 for a bargain price over on Amazon if you’re in the UK, probably outside of the UK too but… this is a UK link. U K? Geddit? … K. –