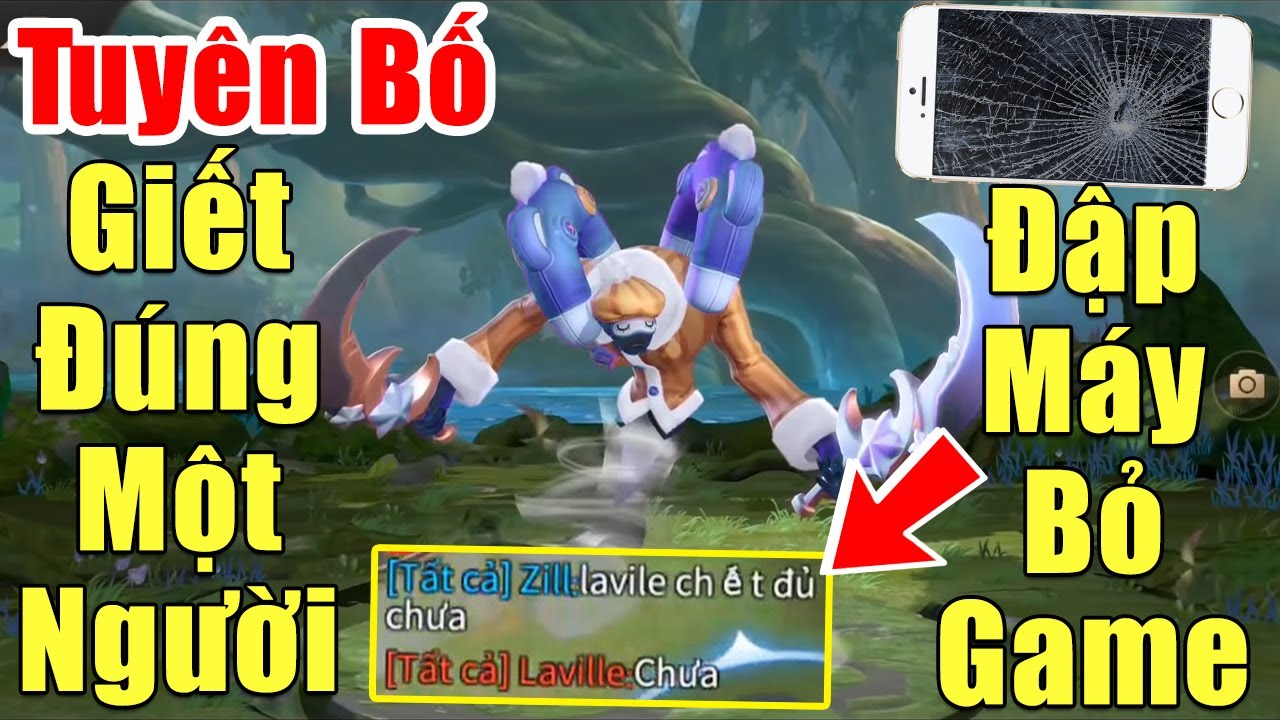 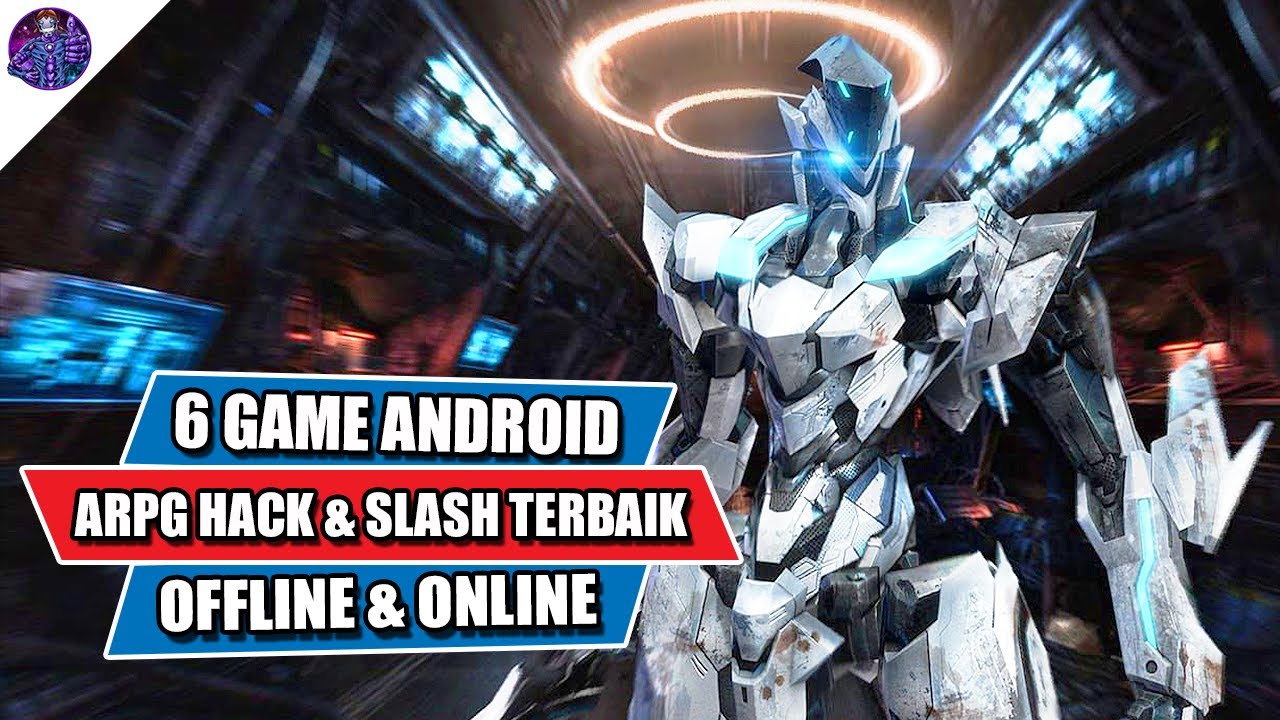 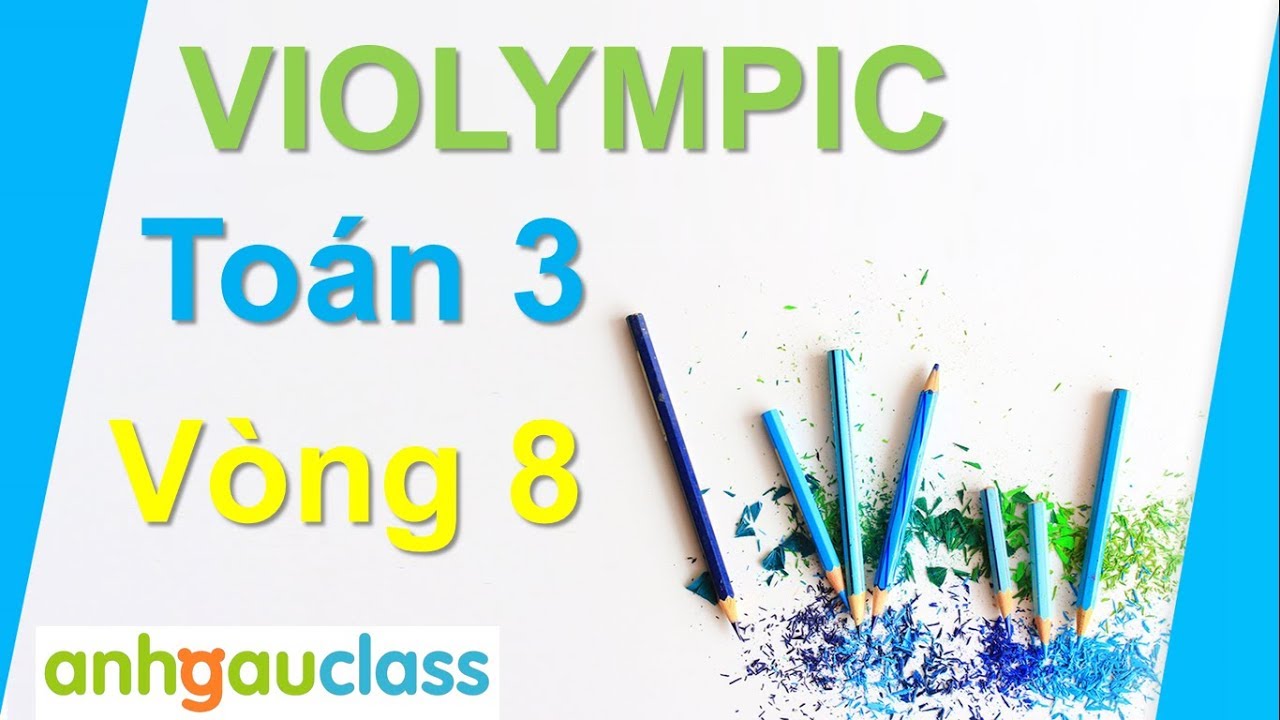 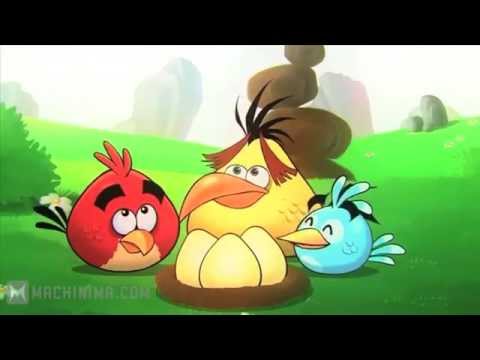 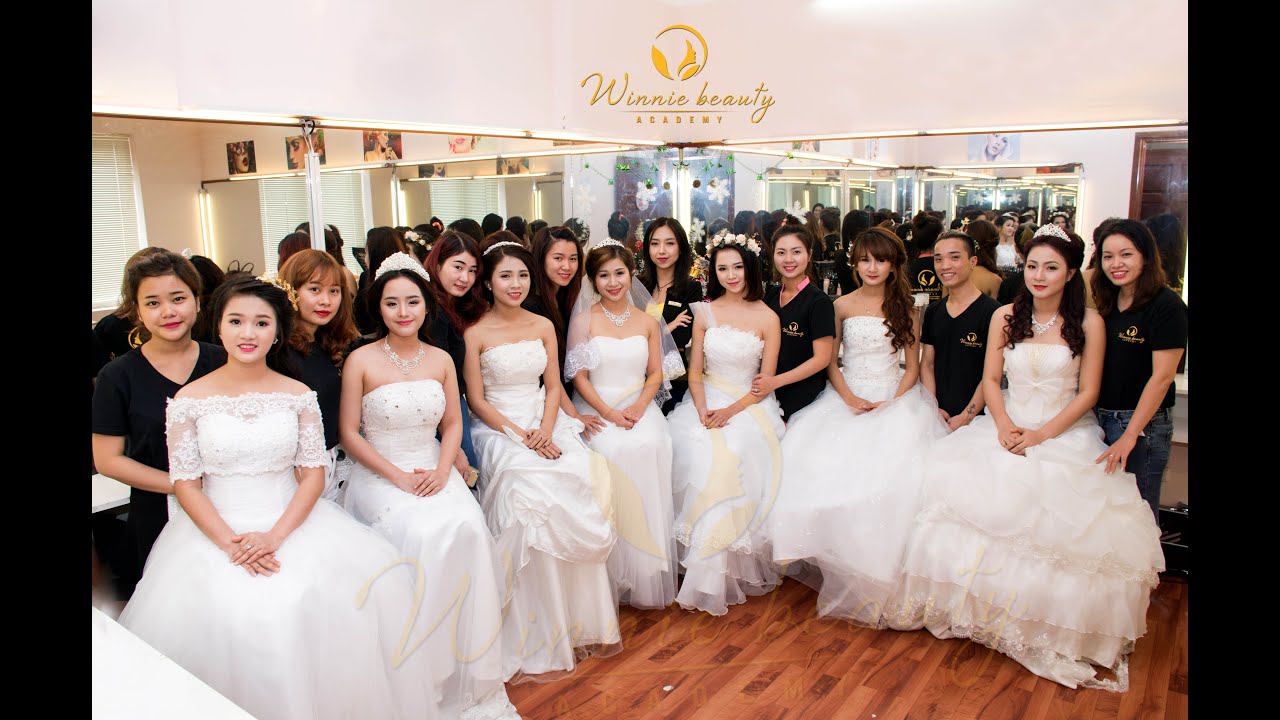 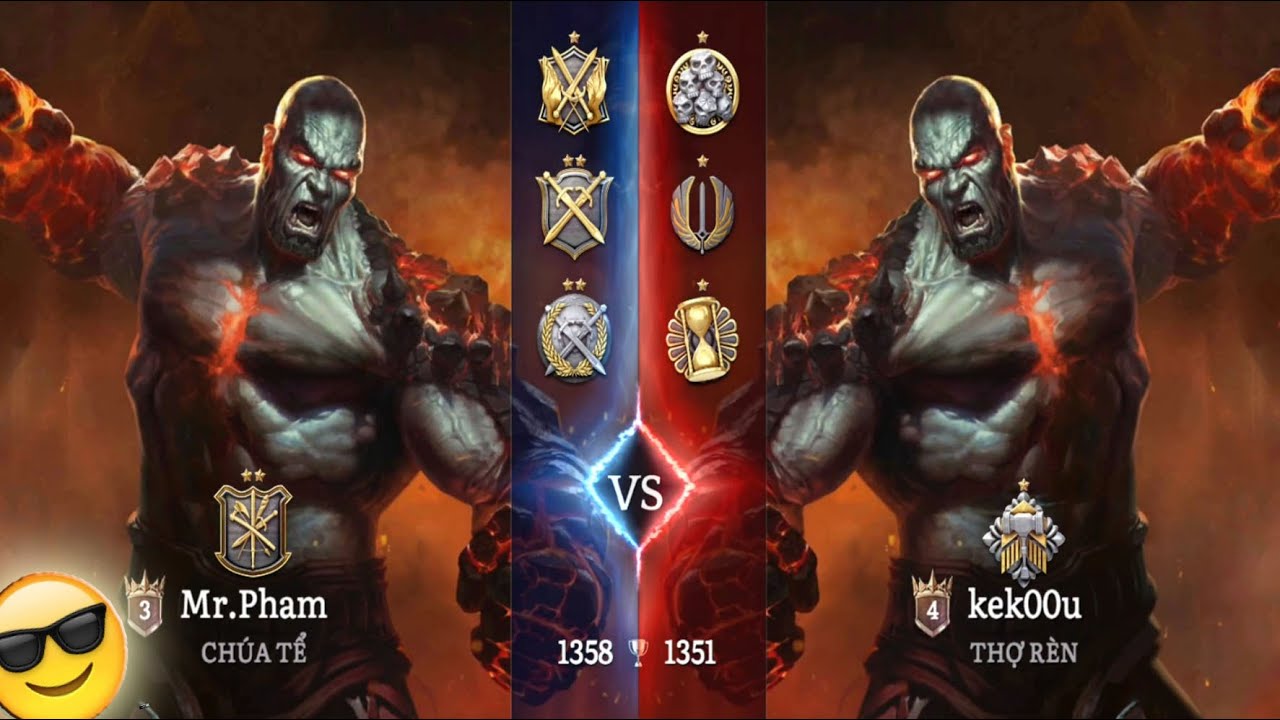 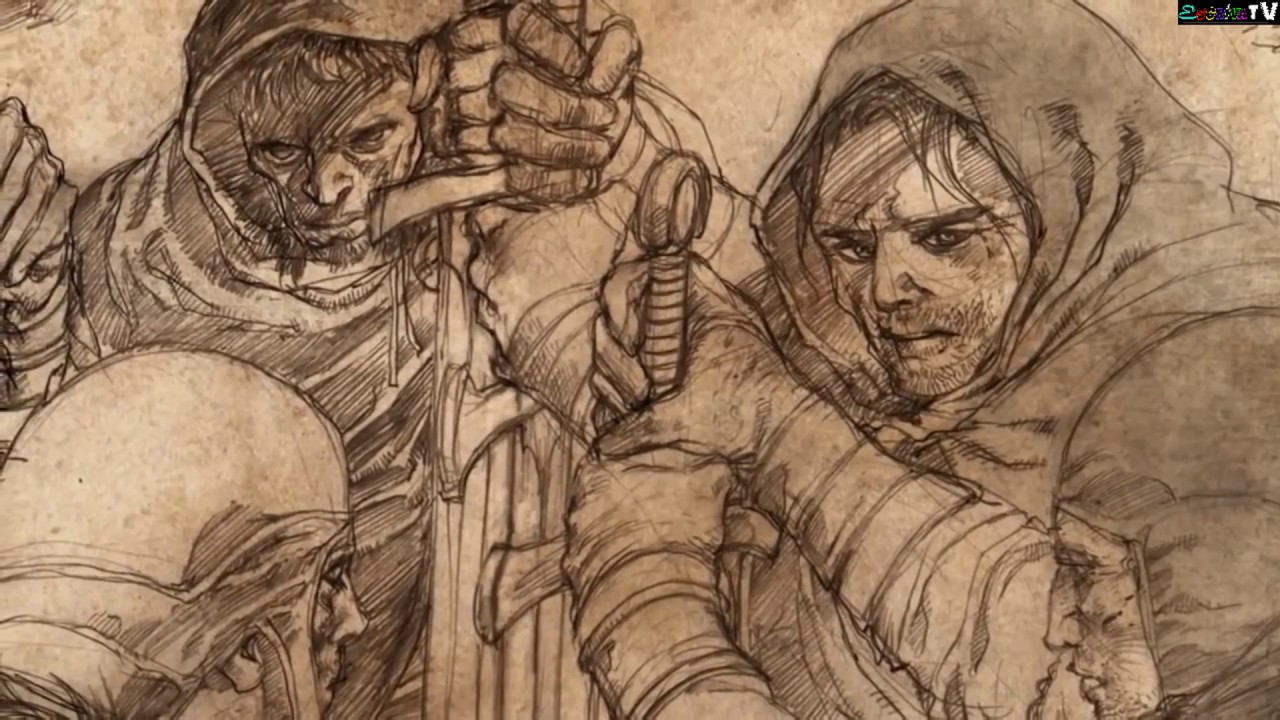 “Histories & Lore” is a series of short animated videos included in Blu-ray release of each TV season of Game of Thrones.
Game of Thrones Music and Video used under rights of Fair use for criticism and review purposes. A Game of Thrones is owned by George R.R. Martin and HBO. Copyright Disclaimer Under Section 107 of the Copyright Act 1976, allowance is made for “fair use” for purposes such as criticism, comment, news reporting, teaching, scholarship, and research. 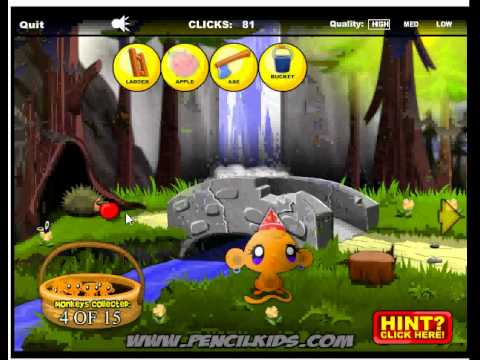 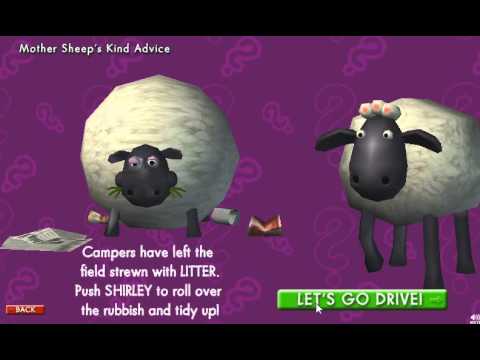